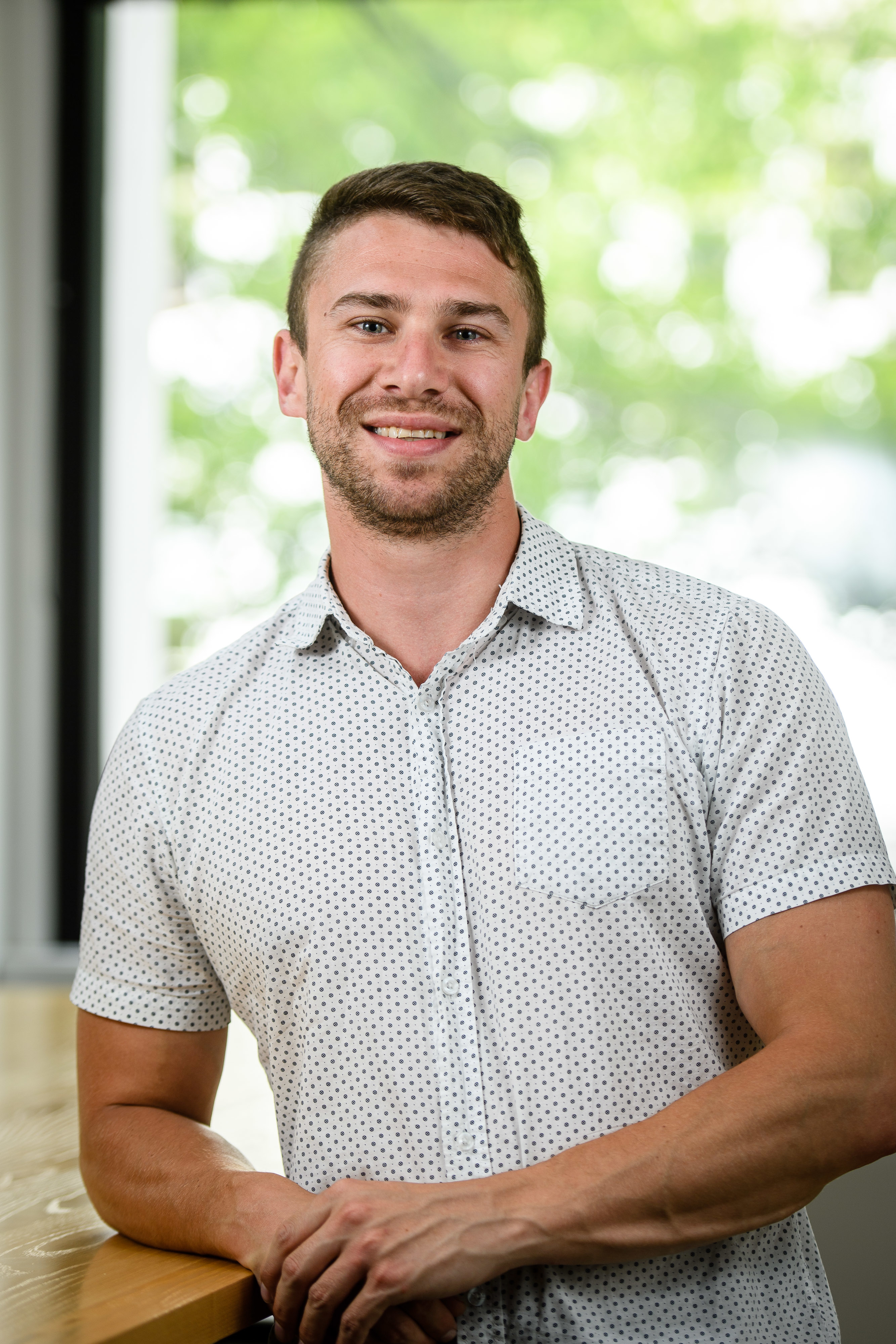 Joseph began work with LGNZ as Digital Media and Marketing Producer in January of 2016 to drive all aspects of the customer service experience and engagement for EquiP, LGNZ’s Centre of Excellence.

Previous to taking this role, Joseph worked across the media, advertising, and music industries, performing roles which saw him live in Beijing, Shenzhen, London, and Melbourne.

Joseph has a Bachelor of Arts from Victoria University, majoring in media, film, international relations, and political science.  Outside of work, he is an avid reader, keen traveler, and talented guitar player.