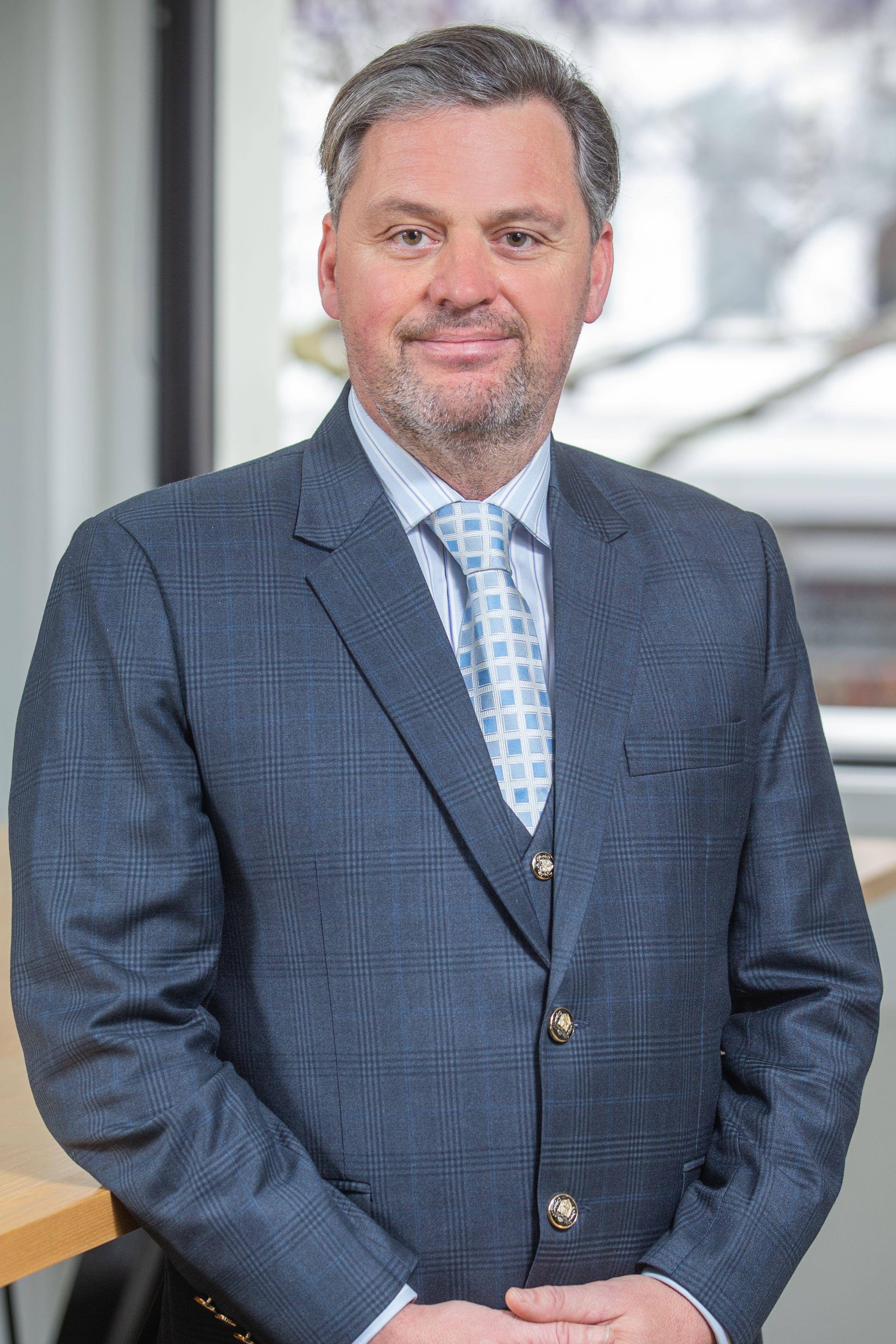 Steven joined LGNZ as Manager Business Solutions in April 2014 to drive the operational delivery of EquiP, LGNZ’s Centre of Excellence.

Steven's PhD developed a new theory of indigenisation, using a comparison of a Scottish Celtic (his own background) and a Maori organisation to understand how indigenous knowledge enables organising practices.  The PhD won a scholarship from Victoria Management School.

Together with wife Susan, Steven leads a busy life on the Kapiti Coast. With their three girls, they love exploring the underwater treasures of Kapiti Island and the tracks of the Tararuas. Steven is also active in the Kapiti Boating Club and Paraparaumu College Parents’ Association.