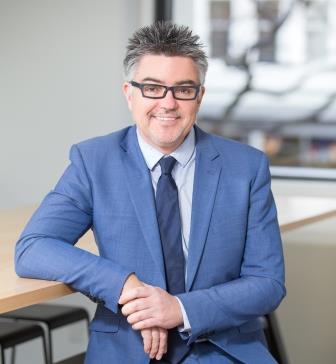 Scott began work at LGNZ in July of 2013 and is responsible for developing new products and services for the membership as Deputy Chief Executive Commercial.

Previous to taking on the role, Scott spent two years in Shanghai where he was working as a business consultant.

Before moving to China, Scott was the National Operations Manager for HANZ (now Hospitality New Zealand) where he was responsible for driving business development strategy, expanding membership services and enhancing the value proposition. He also gained exposure in the development and execution of advocacy plans at both the national and local levels.

Scott has also worked across a number of industries, including tourism, consulting and education and headed up a change management programme for the National Trust in the UK.

In his spare time Scott tries to keep up with his very energetic twin boys!