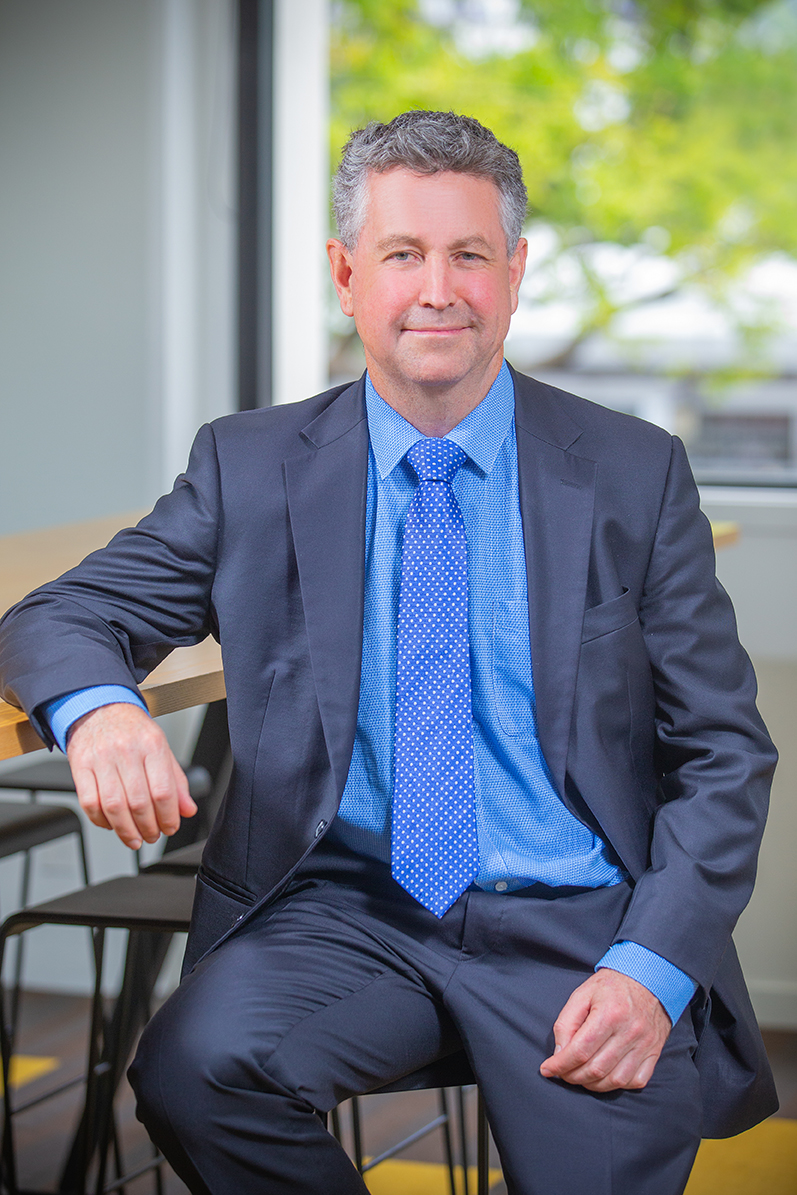 Philip is a member of LGNZ’s Advocacy Team. He leads LGNZ’s China engagement programme, which includes the ongoing delivery and development of the New Zealand China Mayoral Forum. He is responsible for LGNZ’s economic development, tourism and transport policy work. Appointed to the RCA Forum Committee.

Philip will graduate with a postgraduate certificate in public management in 2019, is an accredited economic development practitioner, holds a Bachelor of Science and Post Graduate Business Diploma in Marketing.

Away from the office, Philip spends time with his family and plays golf with his friends at the Miramar Golf Club in Wellington.