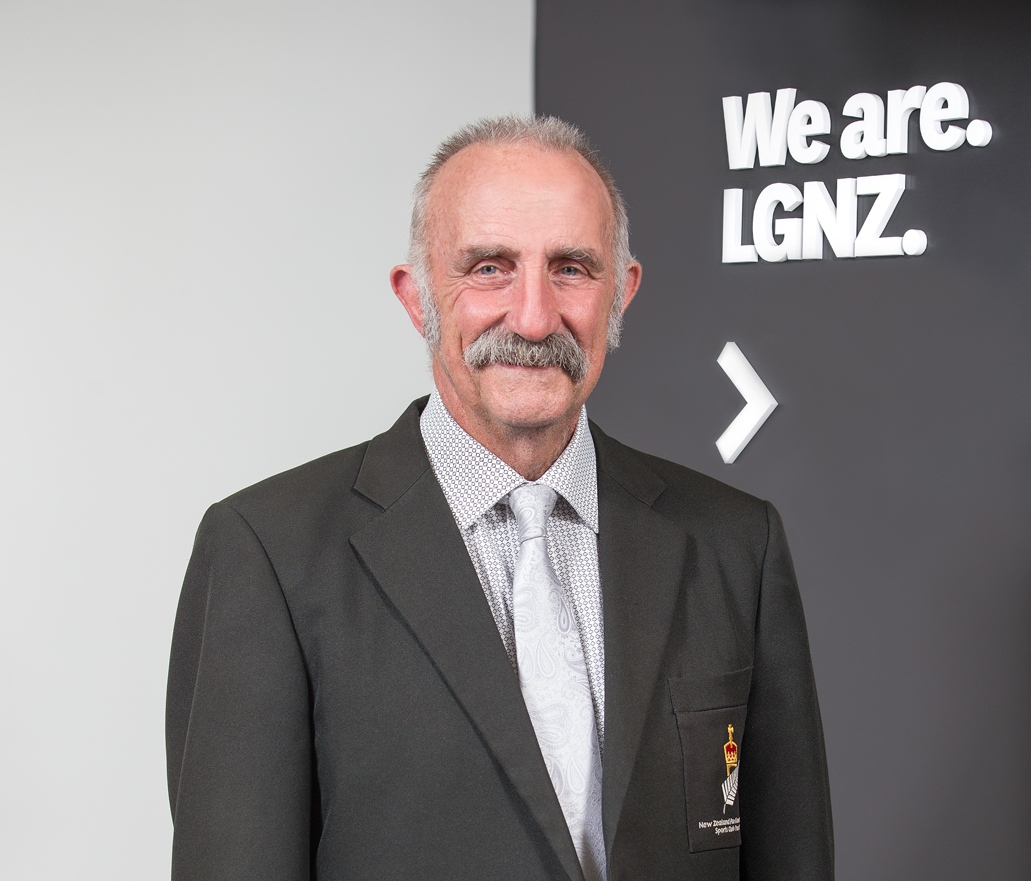 John represents Zone One on National Council and is the Mayor of the Far North District Council.

John was the Member of Parliament for various iterations of the Northland Electorate for 24 years, and became Minister of the Crown after the 2008 general elections.  He served as Minister of Civil Defence during the Christchurch Earthquakes, and as Associate Minister of Local Government, was instrumental in the reform of the Auckland governance. John was also Minister for Racing, and Minister for Senior Citizens before taking up the post of New Zealand's High Commissioner to the Cook Islands.  He was awarded the Queen's Service Order in 2011.

John is a strong advocate of community-led governance.