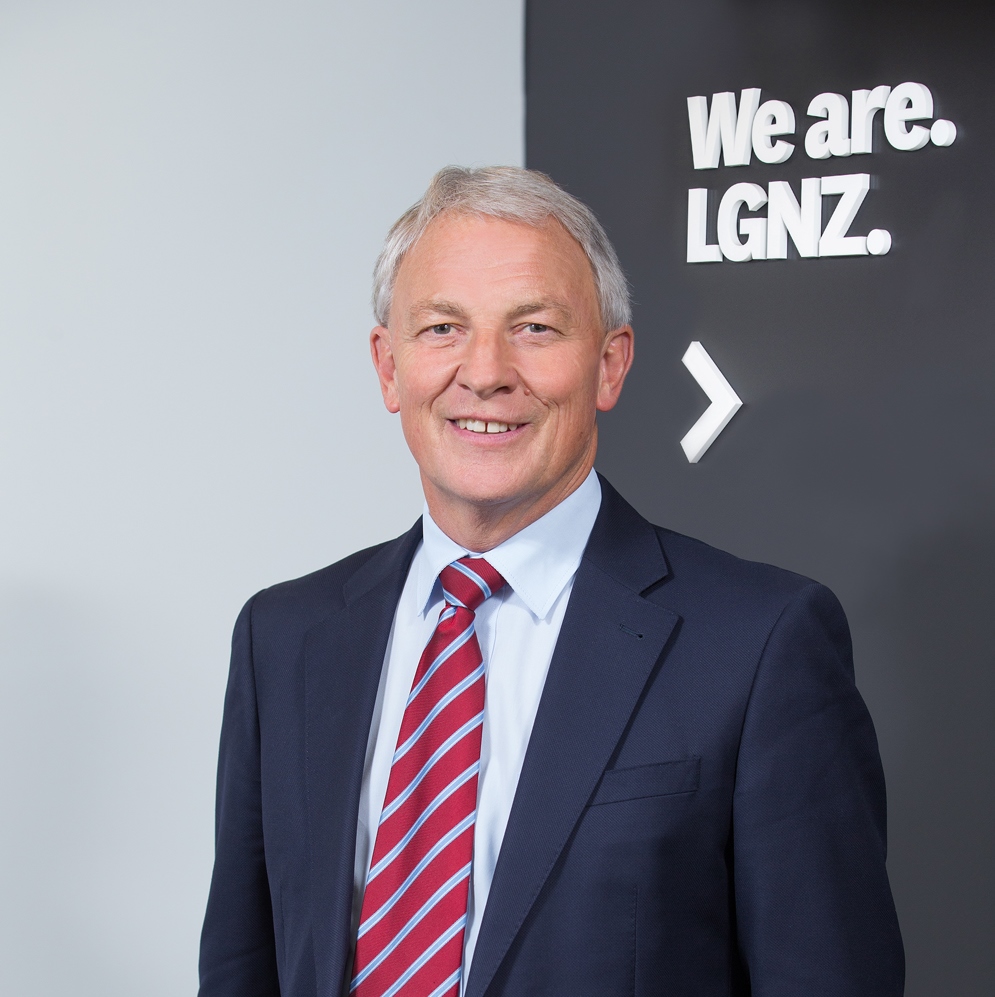 Phil represents the Metropolitan Sector on National Council and is the Mayor of Auckland Council.

Phil represented Mt Roskill for 10 terms of Parliament. He became New Zealand's youngest ever Cabinet Minister in 1984.  In his 15 years in Cabinet he covered a number of portfolios including housing, environment and education. In the Clark government, he was responsible for foreign affairs, justice, trade and defence. He was also Associate Finance Minister.  He served as the leader of the Labour Party and Leader of the Opposition.