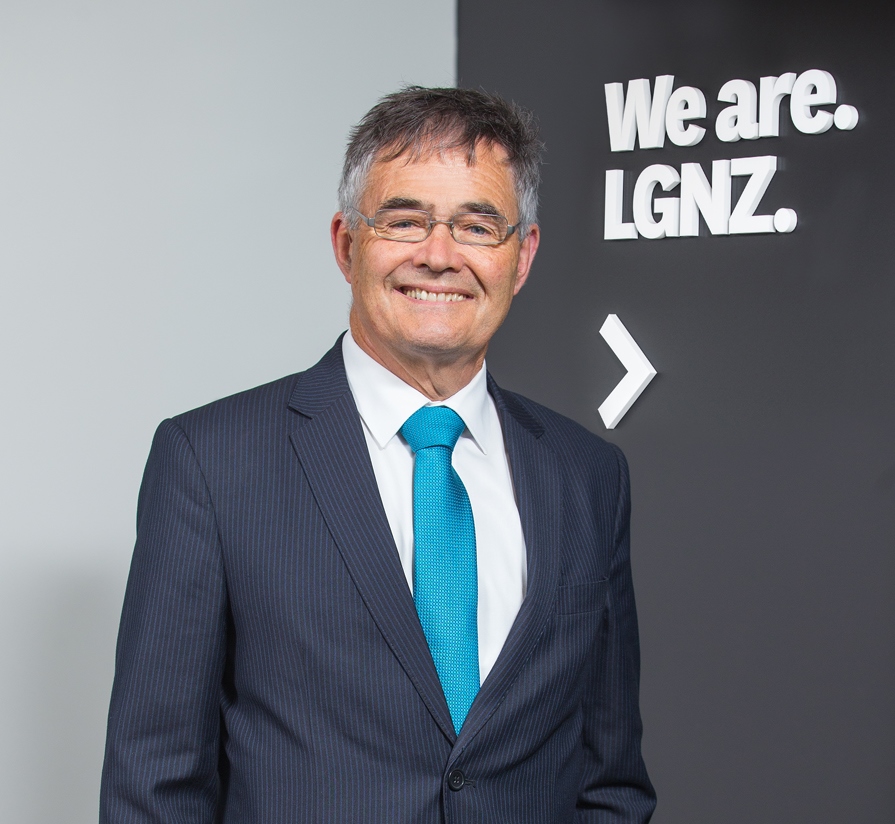 He was elected Mayor of Dunedin City Council at the 2010 local body elections, and was re-elected in 2013 and 2016. Since 2007, Dave has been heavily involved in the Dunedin community having sat on various steering groups and committees covering economic development, technology and the environment.