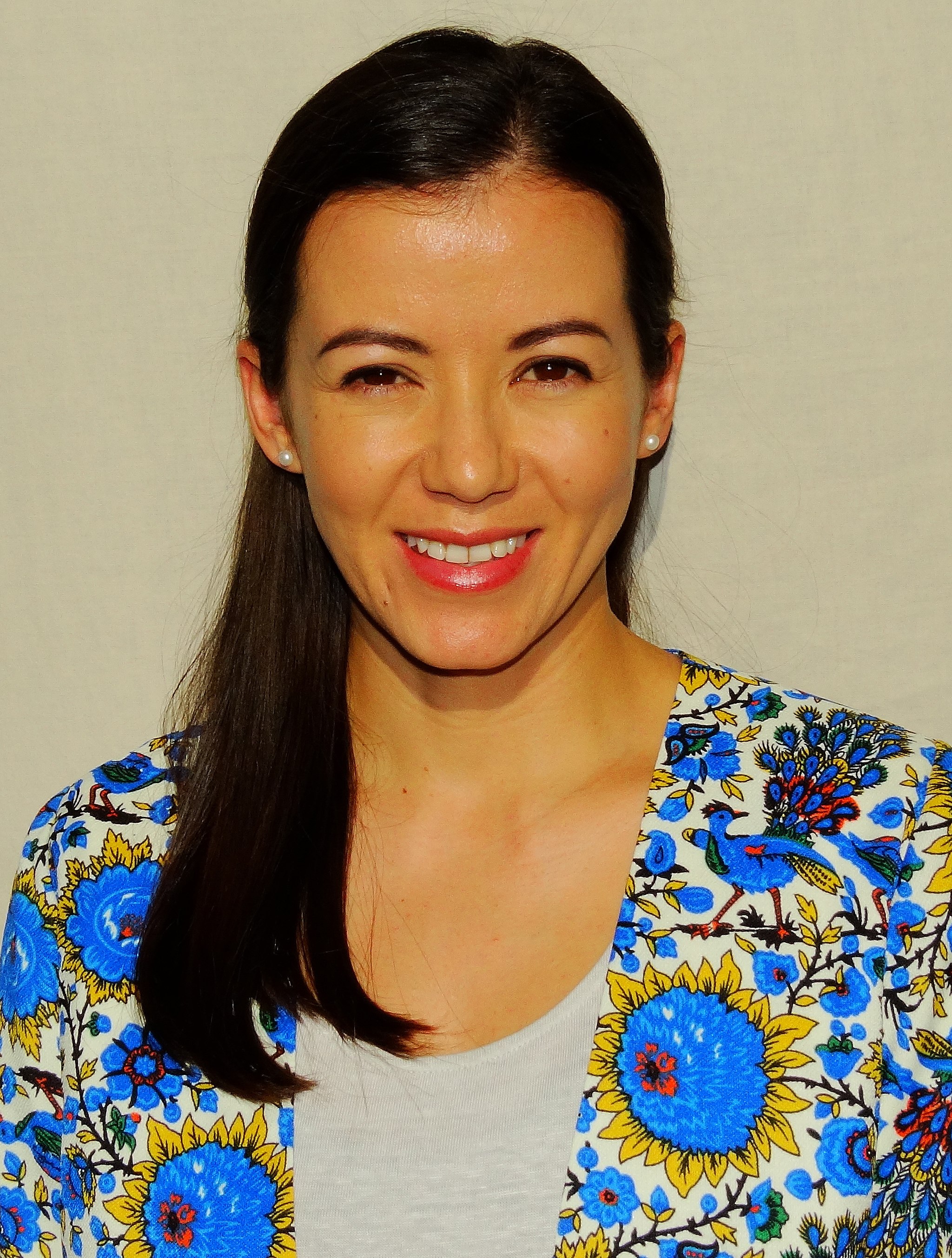 Lan Pham was the highest polling candidate elected to Environment Canterbury Regional Council 2016, following a campaign from the remote Raoul Island in the Kermadecs on prioritizing the health of our people and planet. Her background is in Freshwater Ecology (MSc) and Environmental Law (COP), and it was her introduction to New Zealand’s quirky and unique, but increasingly rare native fish that first got her engaged in environmental issues. She is the founder and Director of Working Waters Trust, a freshwater restoration and education trust which works alongside communities across Canterbury, Otago and Southland to restore the habitats of New Zealand’s most endangered freshwater fish and raise their profile. Lan is passionate about intergenerational issues – placing climate change at the centre of decision making, improving social wellbeing and building resilience into the management of resources. Lan is a member of LGNZ’s Policy Advisory Group and the New Zealand Freshwater Science Society and is a certified Resource Management Act commissioner.