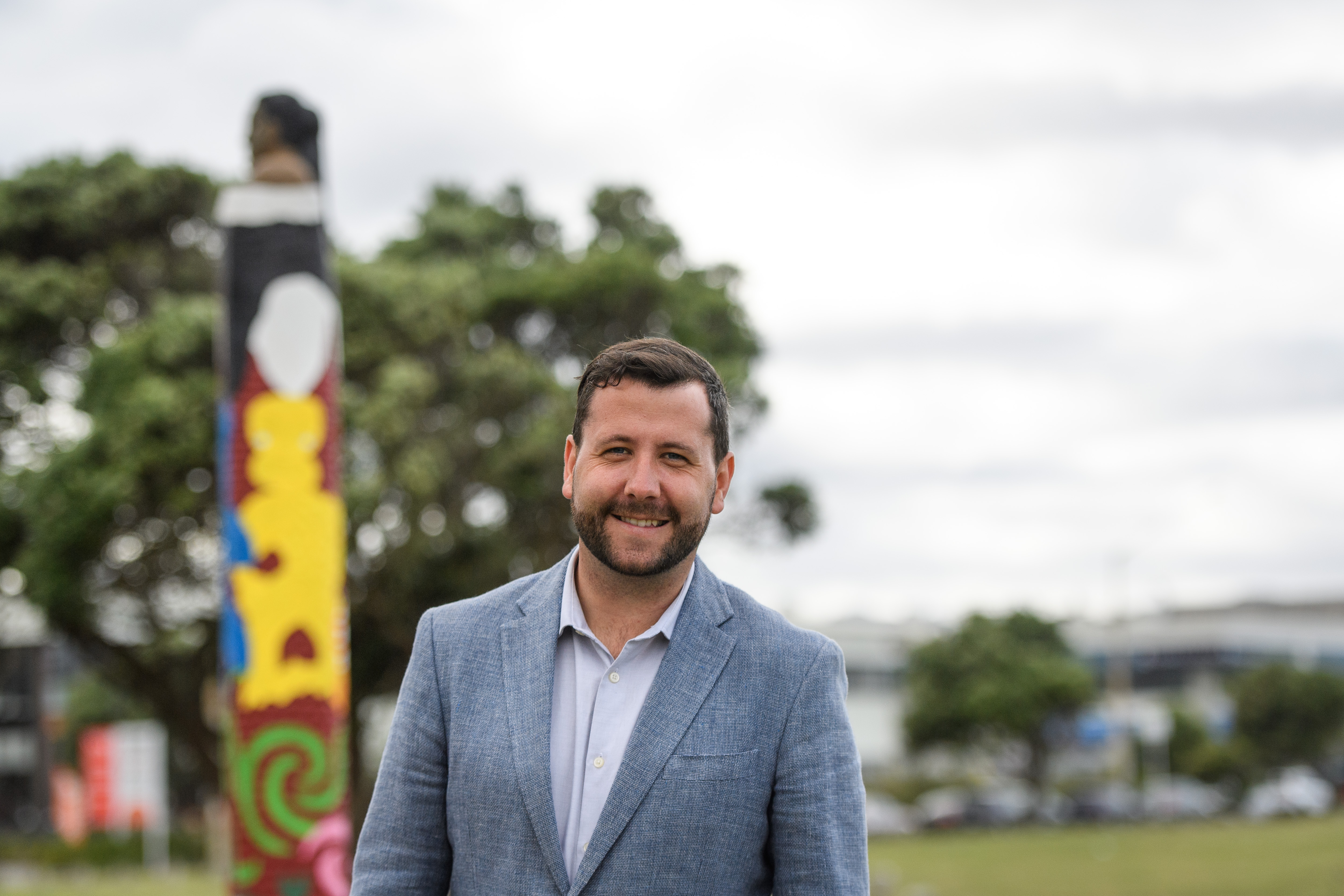 Campbell Barry was elected as the 20th Mayor of Lower Hutt in October 2019, and is the youngest city Mayor to be elected in New Zealand’s history.

He previously served as a City Councillor for six years representing Wainuiomata, and has also worked for the Independent Police Conduct Authority and in various other public sector roles.

Campbell’s vision for Lower Hutt is for it to be the best place in New Zealand to grow up, raise a family and thrive.  He is passionate about empowering local people and working alongside communities to support them in achieving their aspirations.

In Lower Hutt, Campbell is leading the Hutt City Council in an effort to get back to basics and invest in the infrastructure and services required to support the city’s people and its growth.  At the top of his agenda is rebuilding Naenae Pool, introducing a modern kerbside recycling service, and investing in underground water infrastructure.

He is also focused on working regionally in tackling issues around housing, transport, the state of local infrastructure, and climate change.

Campbell is an active rugby referee and plays club cricket in his spare time.  He lives rurally in Wainuiomata with his wife Laura and their array of farm animals.